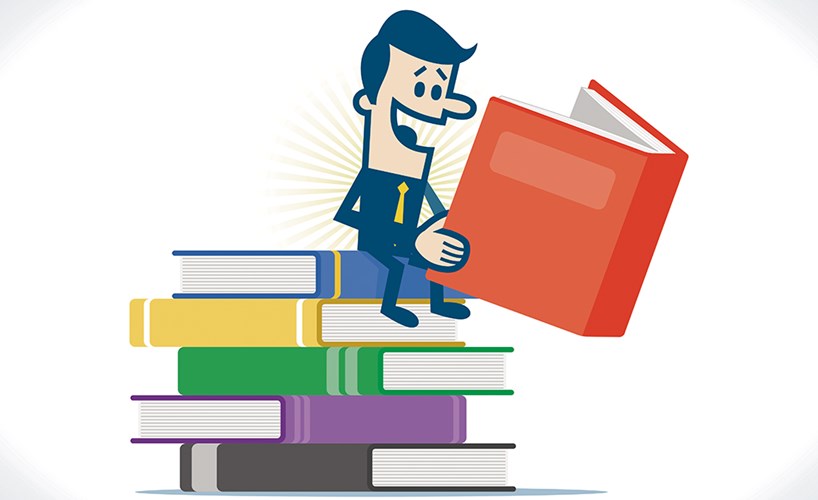 Easter morning has come, and we find ourselves looking out on a congregation that is often different from our usual Sunday morning. There are still the stalwarts, the pillars of the congregation, and extended families, grown children called home for the celebration. Some families are missing, taking advantage of the school holidays. But their places are more than filled: familiar faces who show up every Christmas and Easter and at various fundraising events throughout the year; visitors, regulars in some other congregation who have searched out a local congregation close to where they are staying for the weekend; and strangers, drawn in for the first time by some unknown compulsion to see what this Easter celebration is all about. So how do we preach on this great feast day that marks the heart of our faith?

When I was a teenager, I was convinced that the most important thing I could do for my schoolfriend was to convince them of the historical reliability of the resurrection. I learned the evidence, the proofs, by memory, and rolled them out whenever I had opportunity, but they seemed to have little impact. My friends were far more interested in what had happened on TV the previous evening, and whether someone had a new boyfriend, and who had won the football on the weekend. My proofs were of as little relevance to their day-to-day living as our history lessons: in fact, they probably served more to undermine my friends’ nominal faith than to strengthen it, proving to them once again that Christianity was largely irrelevant to everyday life.

A hundred years ago, Christianity was the default setting of our society. It had a powerful social role, both as a source of cohesion and as the arbiter of morality. But the impact of two wars, growth in technology, the increased responsibility of government for welfare, exposure to other cultures, and rising affluence, led to questioning. What place - if any - should Christianity have in society and in our lives?

An immediate response, driven in part by archeological discoveries and the rise of historical criticism, was to question the historical reliability of Scripture, and hence of the basic tenets of our faith. On the one hand, disproving the gospel accounts released people from the ‘tyranny’ of traditional faith; on the other, proving them provided a ready justification for faith.

And yet some things persisted. At times of great joy and great sorrow, birth, marriage, death, people kept seeking out the church. There was something that Christianity provided that no one else could.

And so, the question became, not is it true, but is it real? Does our faith in Jesus Christ, his birth, his life, his death, his resurrection, does it make a difference?

That is the question that I believe is at the heart of our Easter preaching. We have a church of people who are wondering, is Christianity real? Does Christ’s resurrection make a difference? And our task it to find a way to answer that question with a resounding ‘Yes!’

These are some of the principles I have followed in finding ways to preach the difference that our Easter faith makes in our lives:

Begin from a place of faith

The people in our congregations have already made a deliberate decision to come to church on Easter Day - rather than sleeping in, spending time with their family, or going on holiday. That suggests that at the very least, they have either a remnant of faith or a desire to explore it. When we begin our preaching from a place of faith, we both validate those tentative moves, and reaffirm the more mature faith of others in our congregation. When we make a connection in our preaching between the events of that first Easter and the ordinary lives of our hearers, we help them discover the difference that Christ makes in our lives.

Furthermore, preaching that identifies faith as something that we share engenders a sense of belonging, and helps build community - and we know from the testimony of the New Testament that one of the things that drew people to the early church was the visible commitment of the Christians one to another.

Engage with the text

One of the great reclamations of the New Homiletic is the power of narrative. Telling stories is one way that we form identity, weaving the stories of our own lives with other stories to find meaning. That makes narrative a particularly powerful tool in addressing both the general question, ‘what difference does faith make?’ and the specific question, ‘what difference does Easter make?’

While narrative preaching as a form does not require preaching on a narrative text, the gospel narratives of Easter Day are a gift for narrative preaching. They are full of detail that excites our imaginations; the distinctive perspective that each gospel offers provides new ways into the story and new connections with our lives.

The writer Flannery O’Connor (1969) said that ‘Some people have the notion that you read the story and then climb out of it into the meaning, but for the fiction writer himself the whole story is the meaning, because it is an experience, not an abstraction.’ When we engage with Scripture with the fullness of our imaginations, when we climb into the text of Scripture and make ourselves a dwelling place there, the text — and God — becomes alive. We can encounter God, and find our lives transformed.

I hope this requires no explanation!

The earth was silent

when the woman came.

slipping through the sleepy streets,

to the guard on the gate of the city walls,

and she was outside,

and the damp seeping up underfoot,

in the moon’s cold grey light.

And she reached the tomb, a new one, she thought for a moment

that she had the wrong place.

Because she had seen it,

she had seen it

when they put his body there,

and they had pushed the stone

and the limestone glowed in the moonlight,

pale where the rock had so recently been chipped away,

just as she remembered it.

and a gaping hole

And she turned, and ran,

ran back across the cold grey garden,

back through the city gate,

the disciples were staying.

And Peter and John

and headed after her,

in the early daylight,

and John caught up,

and then ran ahead

and there, just as she had said,

and inside the hole

where he had been laid.

And Peter, pushing past,

and the cloth from his head

rolled up in a corner,

and saw where the body had been, and believed,

but what did he believe?

And the two of them turned

and without a word

The birds had begun to sing

but she was deaf.

The sun was beginning to rise

but she was blind.

The earth was beginning to warm

the scent of creation

but she could not smell.

And she looked in

to that black black hole

And didn’t see them.

The words she spoke

were the same words

that she cried in panic to the disciples.

And she turned away

blind and deaf and senseless.

and hear him speaking,

And the same words,

And it was not

that she was looking at.

in front of her

and yes, even smelled

in front of her

of the past three days

Life in all its fullness.

as if she had reached

don’t grab hold of me.

Run, run as you ran to the disciples

to tell them I was missing,

that I am alive!

the one who only knew death, now

that once had been

but now was bursting with growth,

ran through the gate

once dark and silent,

pushing past the donkey cart

throwing a coin to the child begging in a doorway,

waving as she passed

the house where the disciples were staying

and banging on the door,

All Mary Magdalen knew when she went to the tomb

But what she discovered

When all she had smelled

Where all she had seen

was a blackened hole,

the face of her friend.

Where all she had heard

and the voice of her teacher, her Saviour.

She was as good as dead.

And that first Easter morning

and she embraced it.

to be fixated on death,

Bombs exploding in an airport,

An ocean away but far too near,

of a day of destruction

if you vote the wrong way.

And in our own lives

as we gather around the table

for a holiday celebration

of those who are not with us,

is not all there is.

and saw her Lord.

Life, in all its fulness,

rushing to tell the disciples,

in the resurrection of our Saviour

Life in all its colour,

life in all its clamour,

life in all its sweetness.

In Christ, life has chosen you.

Raewynne Whiteley is Diocesan Discipleship and Vocations Missioner in the Diocese of Southwark and author of Get Up Off Your Knees: Preaching the U2 Catalog (with Beth Maynard), and Steeped in the Holy: Preaching as Spiritual Practice.

@ CollofPreachers
Wed 12 May @ 10:07
"Preaching is not about filling in a sermon slot with stale 'stuff'. About meeting expectations of a job well done"… https://t.co/YxZpH3z1Cz
Follow us