Listening to the Other

Jo is Director of Postgraduate Studies at Lindisfarne College of Theology, where she teaches courses in New Testament Biblical Studies and Pastoral Care. She is ordained in the Church of England. 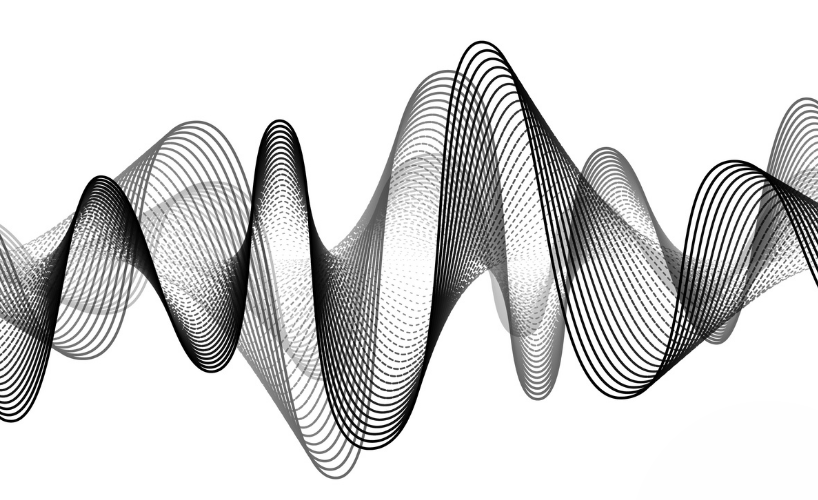 Unless the preacher is the Archbishop of Canterbury, it’s not often that a Church of England sermon reaches the pages of the national press. Back in 2010, however, a sermon preached by a curate from Kent filled several columns of The Daily Telegraph. According to the Telegraph, the curate told the congregation ‘that the behaviour of modern women was to blame for Britain’s high divorce rate.’ He then suggested a remedy from Ephesians 5:22 – ‘wives submit to your own husbands.’ The Telegraph went on to report that the sermon had ‘prompted dozens of women parishioners to cancel their direct debit subscriptions.’ It quoted one woman, ‘No wonder the church is losing touch if this is the kind of gobbledegook they want us to believe …’

If this Telegraph report is accurate, then it makes me wonder (among other things) how much this male preacher had listened to female voices in his church before he prepared his sermon. His reported readiness to blame women for the divorce rate suggests that very little such listening had taken place. But I believe it is essential that, as preachers, we listen to the people to whom we are preaching. There are of course other necessary kinds of listening involved in preparing to preach – such as listening to God in prayer and through the biblical text. But what about listening to the lived experience of other people? Here preachers can learn much wisdom from those involved in pastoral care: both need to listen in similar ways.

LISTENING TO ‘THE OTHER’ PERSON

Sitting on my shelves is a book I often use in teaching practical pastoral care. It’s called Listening to the Other by Caroline Brazier. The title of this book emphasises that whenever we listen to someone else, we enter new territory – the life of the ‘other’. The terrain may sometimes look familiar – based on common human experiences such as bereavement, relationship breakup etc. – but it can never be exactly the same. Remembering this is important both for pastoral care and preaching. For both, it helps to avoid suggesting easy one-size-fits-all fixes for complex personal and social issues. A key principle of listening in pastoral care is to enable the other person to find their own ways forward – to respect their agency. Relating this principle to preaching suggests homiletic aims that are less about what a sermon teaches and more about what a sermon enables its hearers to do.

The new territory we enter by listening to other people can also be a place of exciting new learning, especially when the voices we hear come from social and cultural contexts vastly different from our own. As preachers, the voices of people from diverse contexts are audible to us via commentaries on the biblical texts we preach. I have found that reading commentaries which come from a range of social and geographical locations, including South American, African and African-American, has opened up new perspectives on biblical texts.

One of my go-to books for this is The Gospel in Solentiname by Ernesto Cardenale. It is a collection of transcriptions of discussions on various gospel passages. The discussions took place among a community of peasant farmers in Solentiname (Nicaragua) in the 1970s. They were led by a priest (Cardenale) each Sunday instead of a sermon. This commentary, which was banned by the Somoza regime when it was published, contains the voices of people living in poverty and oppression who find hope of freedom in the gospel. I found this commentary opened for me a whole new way of preaching on Matthew 10:24-39 last year (of which more later). Other resources I have found helpful are Daniel Patte’s Global Bible Commentary, True to our Native Land – An African-American New Testament Commentary (ed. Brian K. Blount) and for a demonstration of how and why context shapes biblical interpretation, The Word in Place by Louise J. Lawrence.

LISTENING FOR THE DYNAMIC OF POWER

To illustrate this, I return to a biblical text I mentioned earlier – Ephesians 5:22 – which in the NRSV reads ‘wives, be subject to your husbands as you are to the Lord.’ It is, I would say, necessary for any preacher who tackles this text to listen to the ways in which it has been interpreted to constrain women and even to justify their abuse. As the American scholar Virginia Ramey Mollencott puts it, ‘the interpretive history of Ephesians 5 is a bloody one’. As recently as 2018, a senior church leader in the USA was reported as advising women abused by their husbands to ‘be submissive in every way that you can’ – apparently encouraging them to stay with their abusers, based on a reference to Ephesians 5. He was subsequently removed from office.

There is an obvious power dynamic at work here. A male church leader takes biblical verses which appear to enshrine male authority to tell vulnerable women to stay in their place. It is like the ways in which white preachers on the slave plantations of the Southern USA interpreted biblical texts to tell slaves to stay in their place. Wayne Meeks, who was a New Testament scholar at Yale University, analysed how the Bible was used in debates about the abolition of slavery, showing how it can be taken as tolerating or even supporting the institution of slavery. Faced with this difficulty, Meeks concluded that ‘there are no magical rules of historical method or of hermeneutics that will assure that a scripture-based moral judgement will be right and just.’ In the absence of a ‘magical’ interpretative method, he recommends ‘the habit of listening to the weaker partner in every relationship of power.’

This suggests that we as preachers might usefully ask two questions before we step into the pulpit. First, how (if at all) has our particular text been used in relationships of power? And second, have we listened to the weaker partner in that relationship? We will often need help to answer these questions – the commentaries I’ve already mentioned provide a start. Without them, I would not have realised that Matthew 10:29 (‘are not two sparrows sold for a penny? Yet not one of them will fall to the ground unperceived by your Father’) has been a seminal verse for those living under oppression. I would not have been aware of the deep reassurance brought by the words of verse 29 to those who feel insignificant or worthless. I wouldn’t have known that these words formed the basis of a Spiritual song in the USA.

IN CONCLUSION – HARRY EMERSON FOSDICK AND THE JEBUSITES

The renowned American preacher, Harry Emerson Fosdick, once said, ’only the preacher proceeds upon the idea that folk come to church desperately anxious to discover what happened to the Jebusites.’ Fosdick’s point was that most people come to church preoccupied with the challenges and joys of their own lives, not intensely curious about historical background to the Bible. When preachers listen to these challenges and joys, and listen as pastoral carers do, we are more likely to connect the word of God with lived reality. We are more likely to understand (as did Fosdick, according to Reinhold Niebuhr) ‘how to make the biblical message relevant to the whole range of human problems.’