Phillips Brooks was an American Episcopalian minister who was Rector of Holy Trinity, Boston for more than 20 years. His oratorial skills were widely recognised and drew a large congregation. He commended liberal English theology, like that of F.D. Maurice, to a new American audience. Perhaps now most well known as the author of the Christmas carol ‘O Little Town of Bethlehem’, he was briefly Bishop of Massachusetts before his death in 1893. 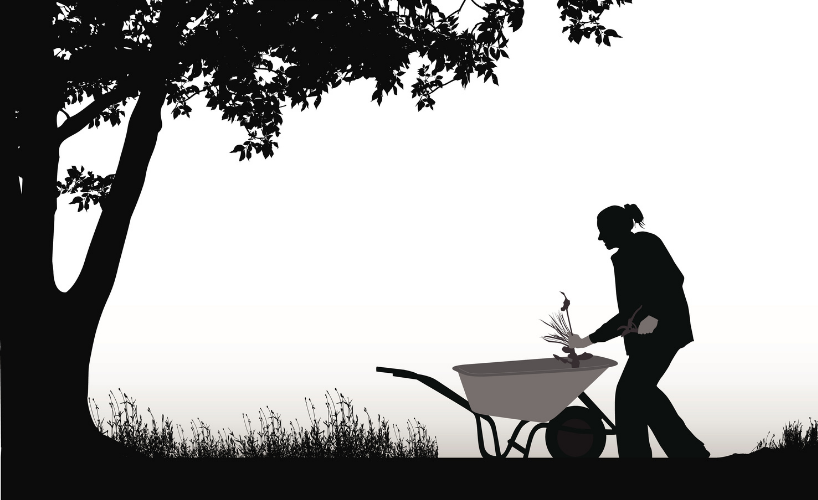 In 1877 Brooks delivered at Yale his widely influential Lectures on Preaching as part of the Lyman Beecher Lectures series. Those lectures continue to be in print and Brooks’ concept of preaching as ‘truth through personality’ became a kind of slogan for many preachers in the twentieth century, and indeed remains an influential mantra today. It would be an exaggeration to say that Brooks viewed religious truth as essentially something that can only be known in personal experience; but he did believe that truth was at its most effective and powerful when known and expressed in personal terms. He understood the truth of the Christian faith to be universal and invariable, with personality as the site where it was ‘realised’ through variable and particular understanding and appropriation. Although he was clear gospel truth was a message to be transmitted, he insisted that it could only be transmitted via the voice of a witness, someone for whom it had become an indispensable part of that person’s own experience. His insistence that truth and personality had to work together meant that he believed effective and honest preaching could only achieve its highest potential if the preacher’s personality was being formed by constant pastoral experience.

We reproduce here a passage from Brooks’ second lecture in which he strongly makes the point that preaching and pastoral care belong together. No attempt has been made to modernize the language in the hope that the vigour of his argument still commends itself despite the outmoded gender specificity of his references to the preacher and to humanity. It is offered as an historical comment that still has something to say to our day.

… It follows from this that the work of the preacher and the pastor really belong together, and ought not to be separated. I believe that very strongly. Every now and then somebody rises with a plea that is very familiar and specious. He says how much better it would be if only there could be a classification of ministers and duties. Let some ministers be wholly preachers and some be wholly pastors. Let one class visit the flock, to direct and comfort them; and the other class stand in the pulpit. You will not go far in your ministry before you will be tempted to echo that desire. The two parts of a preacher’s work are always in rivalry. When you find that you can never sit down to study and write without the faces of the people whom you know need your care, looking out at you from the paper; and yet you never can go out among your people without hearing your forsaken study reproaching you, and calling you home, you may easily come to believe that it would be good indeed if you could be one or other of two things, and not both; either a preacher or a pastor, but not the two together. But I assure you you are wrong. The two things are not two, but one.

There may be preachers here and there with such a deep, intense insight into the general humanity, that they can speak to men without knowing the men to whom they speak. Such preachers are very rare; and other preachers, who have not their power, trying to do it, are sure to preach to some unreal, unhuman man of their own imagination. There are some pastors here and there with such a constantly lofty and spiritual view of little things, that they can go about from house to house, year after year, and deal with men and women at their common work, and lift the men and women to themselves, and never fall to the level of the men and women whom they teach. Such pastors are rare; and other men, trying to do it, and never in more formal way from the pulpit treating truth in its larger aspects, are sure to grow frivolous gossips or tiresome machines.

The preacher needs to be pastor, that he may preach to real men. The pastor must be preacher that he may keep the dignity of his work alive. The preacher who is not a pastor grows remote. The pastor who is not a preacher, grows petty. Never be content to let men truthfully say of you, ‘He is a preacher, but no pastor;’ or, ‘He is a pastor, but no preacher.’ Be both; for you cannot really be one unless you also are the other.

TRUTH AND SYMPATHY WORK TOGETHER

Of the pastor’s function considered by itself there is, I think, but very little to be said. I count of little worth all sets of rules, all teaching directly on the subject. The books that teach a pastor’s duty except in the way of the most general suggestion are almost worthless. They have the fault which belongs to all books on behavior, which are needless for those who do behave well and useless for those who do not.

The powers of the pastor’s success are truth and sympathy together. ‘Speaking the truth in Love,’ is the golden text to write in the book where you keep the names of your people, so that you may read it every time you go to visit them. Sympathy without truth makes a plausible pastor, but one whose hold on a parish soon grows weak. Men feel his touch upon them soft and tender, but never vigorous and strong. Truth without sympathy makes the sort of pastor whom people say that they respect but to whom they seldom go and whom they seldom care to see coming to them. But where the two unite, so far as the two unite in you, I think there will be nothing that will surprise you more than to discover how certain their power is. The man who has them cannot help saying the right word at the right time.

You go to some poor crushed and broken heart; you tell what truth you know, the truth of the ever ready and inexhaustible forgiveness, the truth of the unutterable love, the truth of the unbroken life of immortality, and you let the sorrow for that heart’s sorrow which you truly feel, utter itself in whatever true and simple ways it will; then you come away sick at heart because you have so miserably failed; but by and by you find that you have not failed, that you really did bring elevation and comfort. You cannot help doing it if you go with truth and sympathy. This is the constant experience of the minister. This is the ground of confidence and hope with which he presses on from year to year.