Review by Jenny McKay, Veterinary Pathologist and Curate in the Diocese of Chester 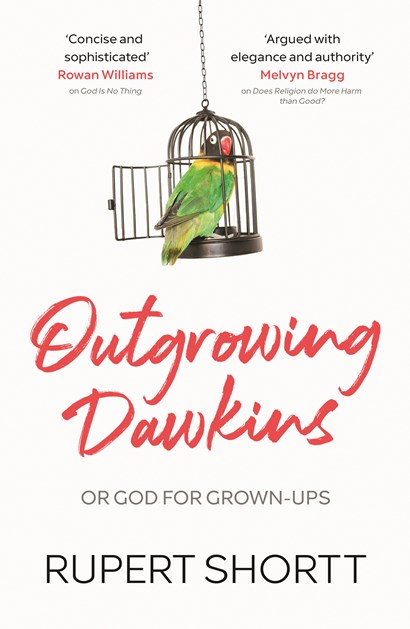 As a priest and scientist working in an intensely secular, post-modern environment, I eagerly awaited Rupert Shortt’s book. The book, is, like his name, short! It offers a succinct reminder of why the atheist arguments such as Richard Dawkins’ fall down on several levels. I read the three chapters of the book over two evenings, but they could be read in one sitting, especially by those familiar with Dawkins’ Outgrowing God and The God Delusion. Shortt accepts that some atheistic arguments are well made, but he targets the rather dogmatic approach of authors like Dawkins who merely touch on the ‘iceberg tip’ of Christian foundations and doctrine, leaving them un-investigated.

The first chapter, ‘A dialogue of the deaf’, blows out of the water the common misconception that evolution is incompatible with a belief in God. It opens with the remarkable statement ‘Did you know that it was a Catholic priest who proposed the Big Bang Theory in the first place?’ It also reminds the reader that faiths have had a tremendously positive impact on widely different areas such as charitable outreach, abolition of slavery and supporting human rights which all are frankly ignored by Dawkins. His views are distorted, and he takes the weakest statements that support belief and derides them as the only versions. Even fellow atheists such as Anthony Kenny are critical of his assumptions.

Chapter two ‘God for grown-ups’ fails to engage with the existence of God, and focuses instead on disagreements about God’s nature. I strongly empathise with that argument. As Shortt notes however, even the polytheistic faiths such as Hinduism show aspects of monotheism, something which Dawkins chooses to disregard. One would expect Dawkins to be secure on scientific ground, but his reductionism appears outdated in the face of accepted teleological approaches that is that ‘selfish’ genes themselves cannot be agents of their own destiny but work as part of a complex whole. That leads to the question of whether there is a God who ultimately sustains everything and attracts processes to their fulfilment.

The final chapter explores the theme “Live and let live”. The beauty of this chapter is that it highlights Dawkin’s contradictions. Ironically, Dawkins is scathing about the dangers of certainty yet seems to overlook the dangers of atheistic fundamentalism. He is quite certain that we should take courage in both hands and give up on all gods, yet surely even he couldn’t disagree with Socrates’ great insight that ‘the key to wisdom is not how much you know but having some understanding of the limits of your knowledge.’

A key benefit of this book is that it equips its readers for conversations with sceptics. It enables preachers to include in their sermons links to contemporary arguments their hearers might encounter beyond the church walls. 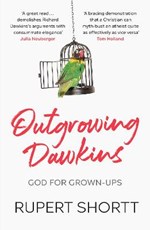