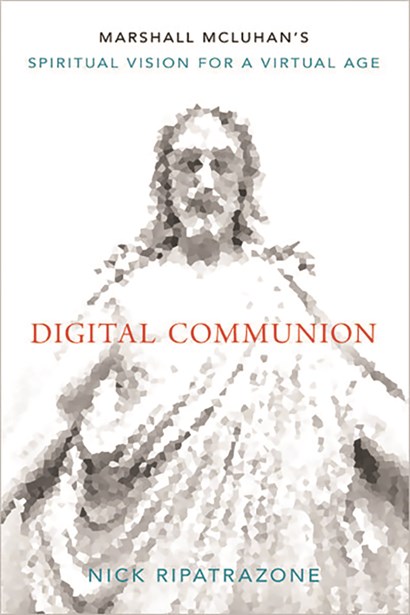 In preaching, as in so many areas of life, the pandemic exposed issues that have been with us for a long time, but which were largely overlooked before Covid-19 struck.

It was heartening that so many local churches turned to the use of social media when gathering for worship became impossible. But the enthusiasm with which technology was used only reinforced the distance between those at home with the digital universe and those excluded from it.

Those previously excluded from gathering because of physical issues were now able to join in but found the group they joined electronically not to be the gathering they were expecting. Similarly, broadcasting via the Internet what was little more than the bones of a traditional church service often failed to appeal. Content and medium felt at odds with one another even if it was hard to articulate just why. And every preacher discovered that a sermon delivered via YouTube or Zoom required techniques quite unlike those used in preaching from a pulpit. No wonder then that research since suggests widespread dis-ease with local church experience over the last two years.

To help with that dis-ease, perhaps it is time to look again at the work of the Canadian philosopher of the media, Marshall McLuhan. He it was who predicted the worldwide web more than a generation before its inception. And his aphorisms, like ‘the global village,’ ‘Adspeak,’ and ‘the medium is the message,’ have become parts of commonplace thinking. Was McLuhan right about the consequences of immediate worldwide electronic communication? And if he was, what should our response be?

This is the question Ripatrazone seeks to answer in seven brief chapters. This is a very readable introduction to McLuhan’s thought and details how his Roman Catholicism (he converted as an adult in 1937) relates to his media theories and observations. As the title suggests, much space is given to the Eucharist in this digital age but that does not mean that there is nothing here for the preacher.

Ripatrazone concludes with ‘A Spiritual Vision for a Virtual Age’ and these brief thoughts offer much for preachers to think on in relation to their practice. For example, he notes how the digital age forces us into the present and how that counters physicality and our sense of time. Perhaps our preaching is simply too languid – the hangover of a more physical shaping of time? Or again, he notes the exaggeration of self that social media provokes and asks how we may be on the Internet but not of the Internet. And finally, he directs our attention to the danger of the ‘fading magic’ of a virtual world and yet its real ability to lessen personal isolation. How can we preachers speak more engagingly into that personal space?

Ripatrazone concludes that ‘online we are all soul’ and portrays McLuhan as ‘an especially apt prophet in an anatheist world – a place where many seek God after God’ (p 127). Like many prophets the message isn’t straightforward but it’s worth working on.