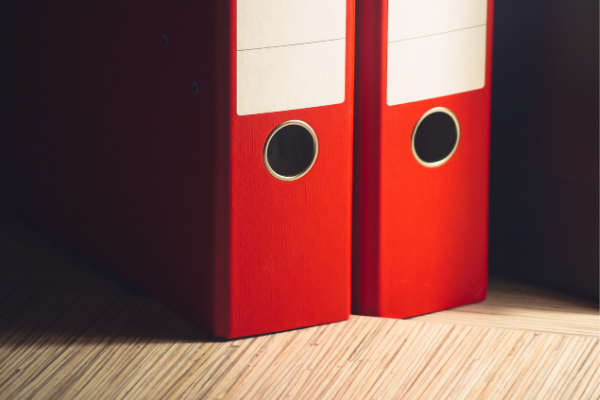 A colleague of mine who spent much effort each week carefully crafting a relevant sermon was outraged when she found her supervising minister sorting sermon scripts. It wasn’t that she was against filing, so much as against what the filing was meant to achieve. The minister was moving to a new church and he was ordering his sermons for the first three years of his new pastorate. He had already composed sermons to cover the three-year cycle so all that was needed was an ordering to fit the calendar.

‘That’s not preaching!’ my friend complained to me. ‘How can he possibly know now what should be said on the second Sunday of June in two years’ time?’ She was bemused as well as angry. Those who strive to connect biblical text to lived experience must anchor what they say in the realities of today. Being able to do that with a sermon composed years before seems unlikely.

Whatever issues the pandemic has raised, it has certainly disclosed a rapidly changing context. Regulations change substantially; circumstances vary enormously; and generalisations are hard to make – some people are set-aside, others are hard pressed, and yet others are in lonely isolation. Every household is touched, and no one can step out of the circle of consequences, whether actual or threatened. The ‘new normal’ is often mentioned but escapes definition. And over everything hangs the spectre of the virus – strangely light in its consequences for some, and severely debilitating or deadly for others. No preacher can ignore this context. The Word made flesh has a new tone to it when everyone feels their very flesh menaced, one way or another.

I feel anew my friend’s anger at the thought of context-less sermons. No well-thought argument of years ago will speak directly to the profound new confusions of our times. There cannot be any standing aloof; nor dispassionate commentary; nor casual disregard of times that are sorely trying for so many.

And yet there are certainties beyond our present troubles to which the preacher must point. Context cannot be ignored but it is not the sole determiner of content. Scripture asserts again and again that when the people of God found life deadly, they were led to the possibility of life anew. Indeed, it could be said that those deadly experiences were the very motors that drove them to new life.

Perhaps my friend and I should have been brave enough to challenge the minister and his files. We might have discovered that those old sermons didn’t determine all that he said. That he spoke afresh each Sunday; yes, informed by scripted years of reflection but also shaped by what was current.

Report of the Trustees for the Year Ended 31 December 2019