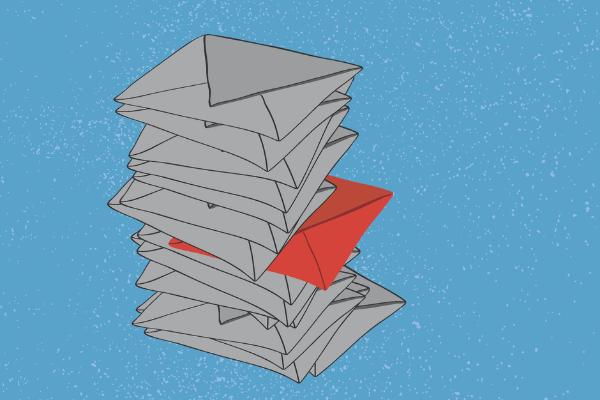 ‘For I am convinced that neither death, nor life, nor angels, nor rulers, nor things present, nor things to come, nor powers, nor height, nor depth, nor anything else in all creation, will be able to separate us from the love of God in Christ Jesus our Lord’ (Romans 8:38,39 NRSV). My guess is that those words of Saint Paul, unadorned and simply read, have been repeated often at the all too brief funeral services of many in recent times.

The distress and uncertainty of these coronavirus times calls for the reassuring possibility in Paul’s soaring rhetoric. For the believer, his conviction finds an echo in our urge to trust and hope despite the bleakness. It is in hoping and trusting that we find the courage to look to the future despite present traumas. It isn’t just the brevity impose by COVID-19 regulations that has meant the use of Saint Paul’s words without further homiletic comment, what he is saying seems to stand by itself as an encouragement readily understood in hard times.

Some will object, no doubt, to a use of the Bible that isolates a text in such a way. They will point out that to appreciate the real depth and profundity of Paul’s words we need to work at them more intentionally. Who Paul was writing to; his life experience; his wider understandings; his cultural environment; and how these verses relate to the broader themes of the whole epistle; are just the beginnings of a responsible exegesis. And that doesn’t touch on the matters of how to most effectively communicate those words to stir the hearts and minds of contemporary believers. To read the text aloud and nothing more seems at best an avoidance.

But perhaps the choices in using a text in ministry and proclamation aren’t that stark. That great American teacher of spiritual theology, Eugene Peterson, speaks in his memoir of pastoral ministry (The Pastor, 2011, HarperOne) of making the Bible ‘livable.’ I think what he meant by that was that we must consciously live in the scriptures in a way that enables them to shape our imaginations. They become ‘livable’ when these ancient words are so assimilated to our ways of thinking that we use them as lenses through which to see the world. That is only possible by multiple approaches. Our various uses of Paul are but exemplars of the diversity that powers such ‘livability.’